5 Eerie Haunted Places In Nepal To Have An Encounter With The Mystical Side! - Indiarox
FacebookTwitterInstagramGoogleYoutube

All houses are haunted, All people are haunted, and spirits follow us everywhere. Do you relate to this quote? Have you ever had an experience that made you enter insomnia for days and still you love to see horror movies? If yes, then pack your bags and head to the famous haunted places in Nepal. As astonishing as it can get Nepal, a land of temples has many spots which are declared as forbidden to visit by the locals. Whether it is the Royal family massacre story or the story behind the spirit of climber Andrew Irvine, Nepal will give you some serious chills and while exploring the haunted places you may witness the mysterious side of Nepal or meet a real spirt. Say your prayers and don’t forget to carry a torch for the night expeditions.

Top 5 Most Haunted Places In Nepal

Here is the list of most haunted places in Nepal which will linger on your mind for long and haunt you for sure in your dreams. Keep scrolling down! 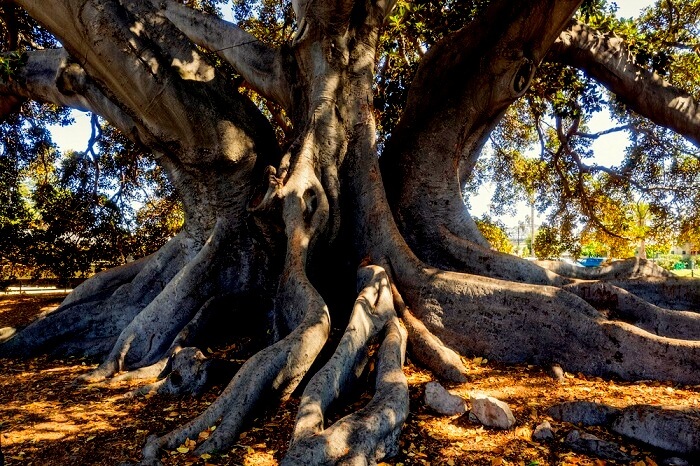 Let’s start our gut-churning list of the haunted places in Nepal with stunning Raniban, located at the Achham District in Nepal. Once the place was visited for witnessing splendid sunrise and sunsets but now it is more of a spot where people are scared to even go. Locals have reported hearing voices of a woman crying and some have even felt an evil but powerful spirit trying to connect with them. Ask the locals and they will tell you about the story of a woman who was raped and murdered at this spot. Call it nature’s justice or done by the woman’s spirit, but the obnoxious man who did the disgraceful act was found hanging from the tree.

The next one on the list of haunted places in Nepal is the water tank at Dhapasi, Basundhara. Locals have reported that they have seen a man’s spirit near the water tank and so no one dares to visit Dhapasi. It is said that spirits are always around water bodies and maybe it is true in case of the water tank. Ready to have an encounter with the water tank spirit? 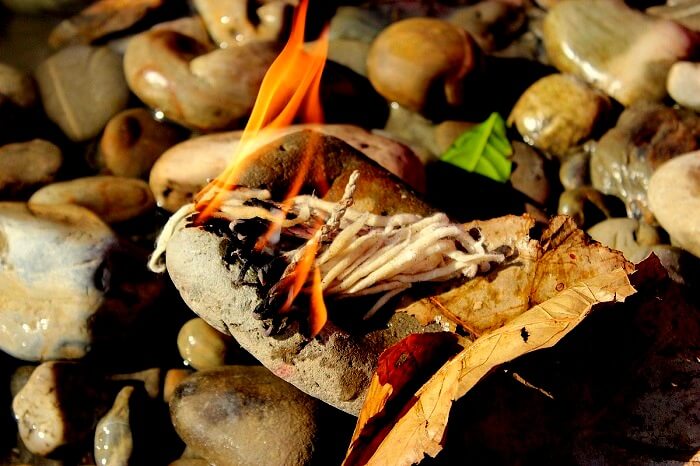 Another one of the horror place in Nepal is a religious Hindu site which now is a place where paranormal activities take place. Police found skeleton of a woman on the spot and since then locals have reported witnessing four women dancing at night in Devghat which is quite creepy if you think about it. Nobody has the guts to visit the place and it is one of the most popular haunted places in Nepal.

Even the highest mountain in the world is haunted and so the scepticals who believe that supernatural is just a mere word should head to Mount Everest and feel its existence in our world. Many climbers have reported that they have seen the spirit of Andrew Irvine who died while climbing the Everest. Though the spirit doesn’t harm anyone but having a spirit with you on your trip is definitely spine-chilling. 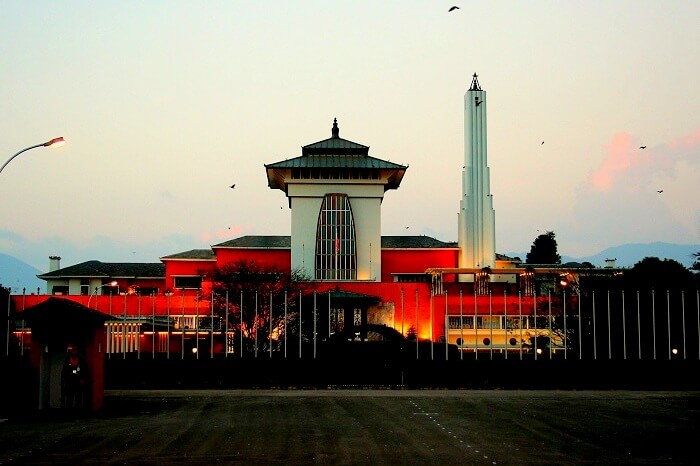 The last one in our list is the palace where the mysterious massacre of the Royal Family took place. The gruesome story of the beloved Nepal prince killing his father and other 7 members by shooting them as he was drunk, or it is said so. This ghastly incident took place at the ancient Narayanhity Royal Palace which is considered as one of the haunted places in Nepal. An eminent tourist spot, the Royal Palace is still haunted, and many tourists have agreed to it. Though many religious rituals were performed but the locals still hear gunshots, people crying and shouting at the Royal Palace.

Assembly elections 2018: Market volatility to stay till polls; here is what investors must do

Some people Saw a Shaman in Mexico her some activity

5 Ways To Travel Smarter In Vietnam, And Have Stories To Tell