According to the Bible, bread is the staff of life — and we humans have been eating it in one form or another since Neolithic times.

The Egyptians are known to have placed loaves alongside the dead so they’d have enough to eat in the afterlife. The process of baking bread has for centuries been linked to procreation. (Still today, pregnant women may refer to having a “bun in the oven.”) And many everyday phrases include mention of bread, from the English axiom “bread and circuses” to the American expression “It’s the best thing since sliced bread,” which is linked to an early Wonder Bread slogan. 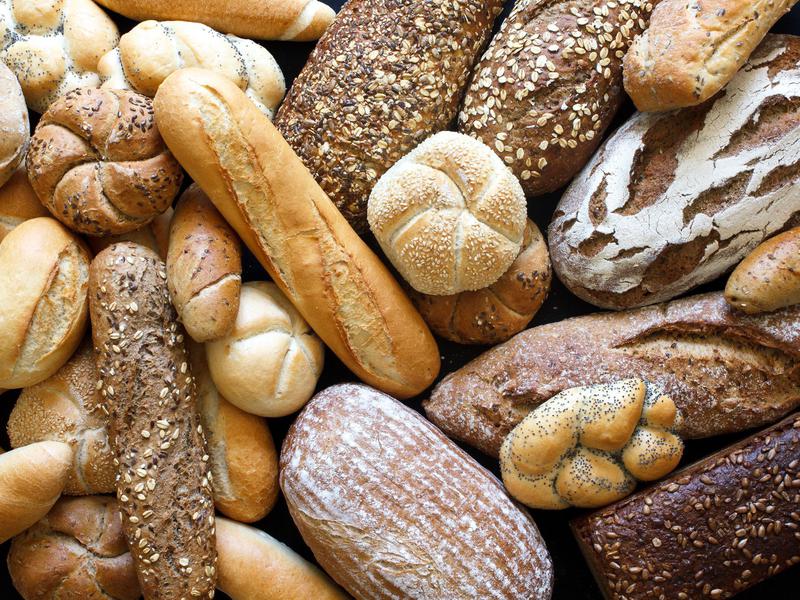 The iconic bread loaf ciabatta is often believed to be an ancient staple of the Italian table — but in fact, the version most people are familiar with only came into being in July 1982.

Earlier that year, a group of flour experts met to talk about a baguette invasion — the result of increasingly large imports from France — threatening the Italian sandwich market. One of the men, a miller named Arnaldo Cavallari, experimented for weeks to make a new Italian sandwich bread, trying variations on traditional recipes before coming up with a soft, wet dough made with mineral-rich high-gluten flour. 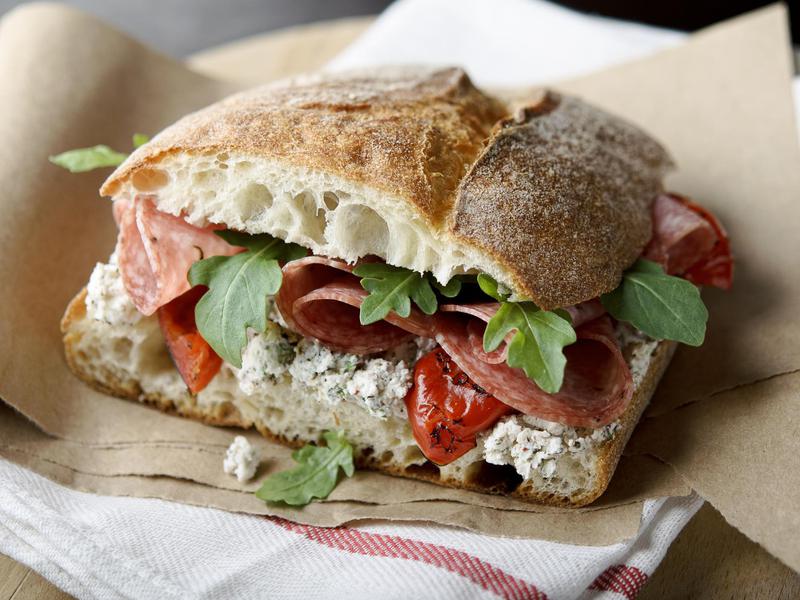 Myths and legends abound about the baguette.

Some believe the bread’s elongated shape can be traced back to Napolean, who requested a long and thin bread that could easily fit into the trousers of soldiers and brought into battle. Others believe the bread’s shape is due to an early 1900s rule that bakers couldn’t work before 4 am, forcing them to make a leaner bread that was quicker to make. 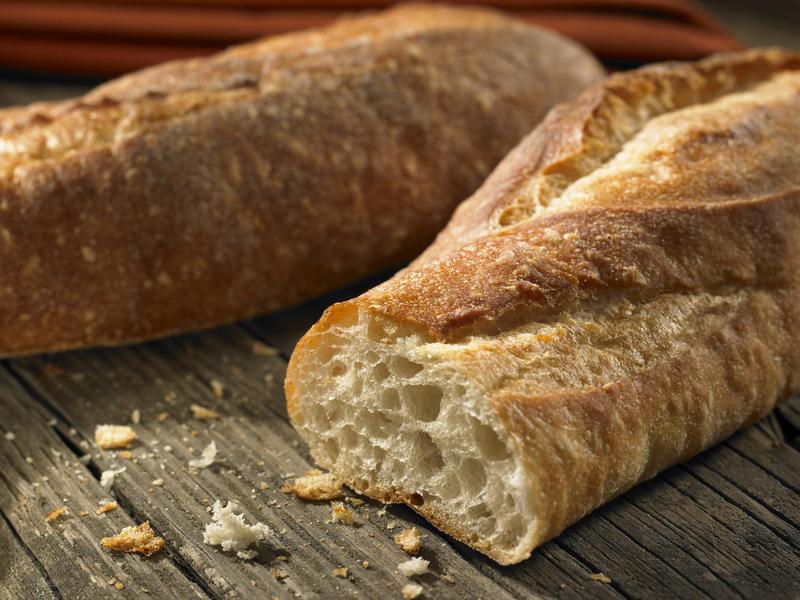 The version we know today — called naan-e-tanuri, because it’s cooked in a tandoor oven — started off as a popular breakfast food for the Mughal royals (it was also the Mughals who introduced the clay tandoor oven to the Indian subcontinent). Although the basic ingredients of yeast, flour, water, sugar, ghee and sometimes yogurt are easy to find, few if any homes boast a tandoor oven to actually cook the bread in. 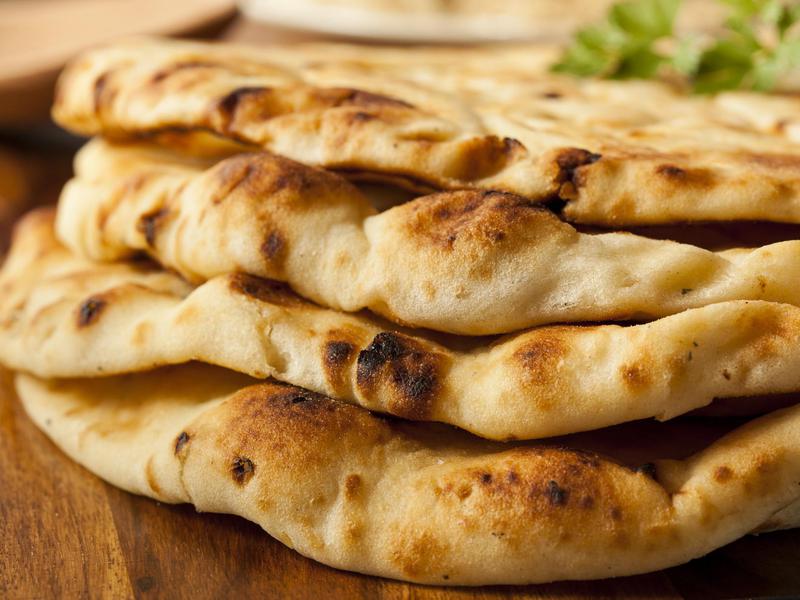 Tortillas were made as early as 10,000 BC and were the principal food of the Aztecs.

Wheat wasn’t grown in the Americas prior to Spanish contact, so traditionally the Aztecs used maize, or corn. Women spent hours grinding corn on a metate, a sloping oblong stone that’s one of the oldest domestic tools in the Americas — then rolling a cylindrical handheld stone across the stone to crush the kernels. The ground corn, which could be made from white, yellow or blue (black) maize, was then cooked in a lime and water solution. 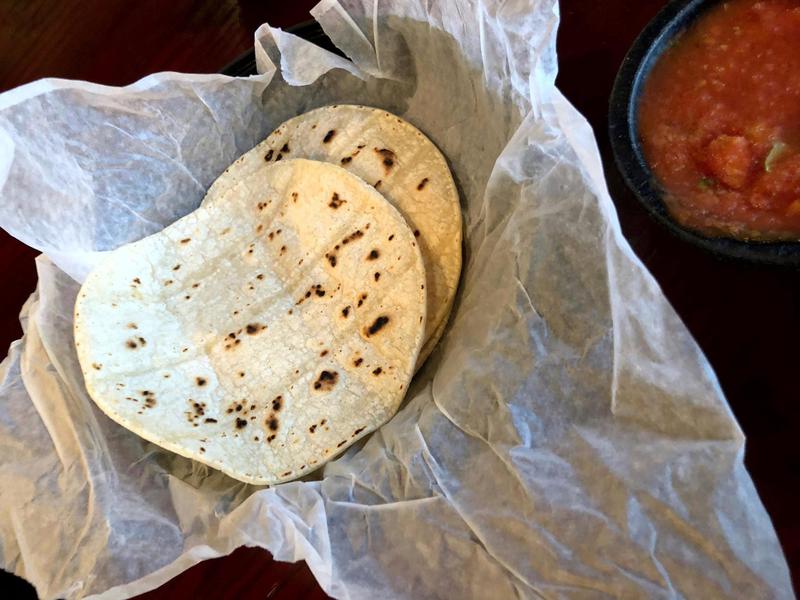 Injera, the national flatbread dish of Ethiopia (and Somalia, Djibouti and Eritrea) is perfect for home cooks who hate the cleaning up that goes with cooking. Injera is both a bread and implement for serving and eating food.

Stews, vegetables and salads are placed on the flatbread, and small pieces are torn off it to scoop up the food. A meal is only finished once the injera, infused with meat and vegetable broth from the main dishes, is eaten, leaving no washing up to do. 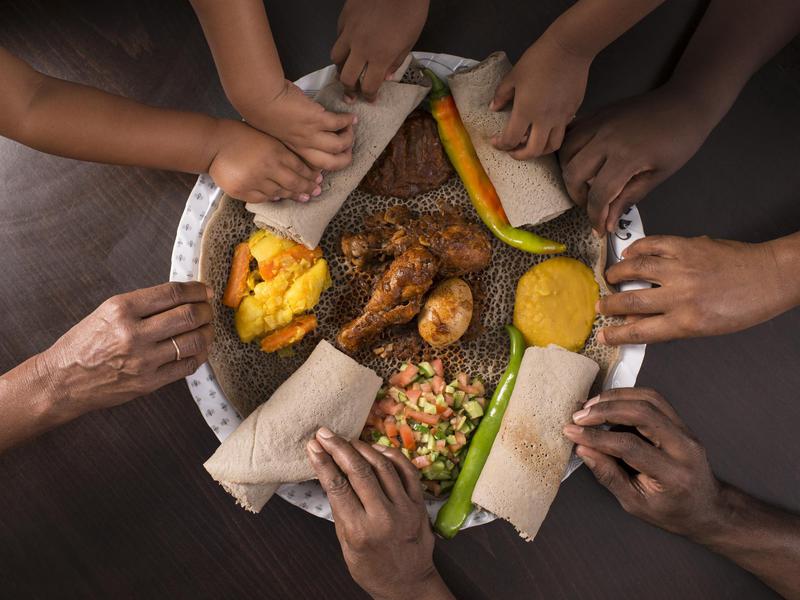 Long a breakfast staple in Venezuela and Colombia, arepa dough is made by soaking dried corn and then mashing it in a special mortar and pestle. The bread can be baked, fried or grilled, though the most traditional method is to cook it on a large, flat griddle.

In Colombia, every region has its own variation, based on the size, type of maize and ingredients used. However the arepa is made, Colombians eat it first thing in the morning with cheese orcuajada, a kind of fermented milk, or enjoy it later in the day. 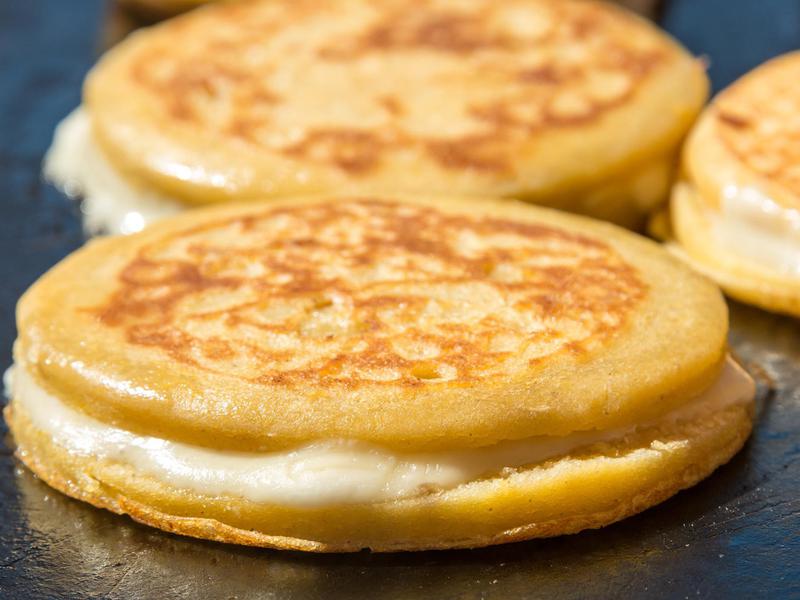 People think soda bread is specific to Ireland, but in fact it can be found anywhere money is lacking. What is unique to Ireland is blaa, made from small leftover balls of dough baked into soft or crunchy buns.

Blaa is officially only available in Waterford, Ireland, having gained Protected Geographical Indication status in 2013. That means that like champagne, only blaa produced in the Waterford vicinity can use the name. 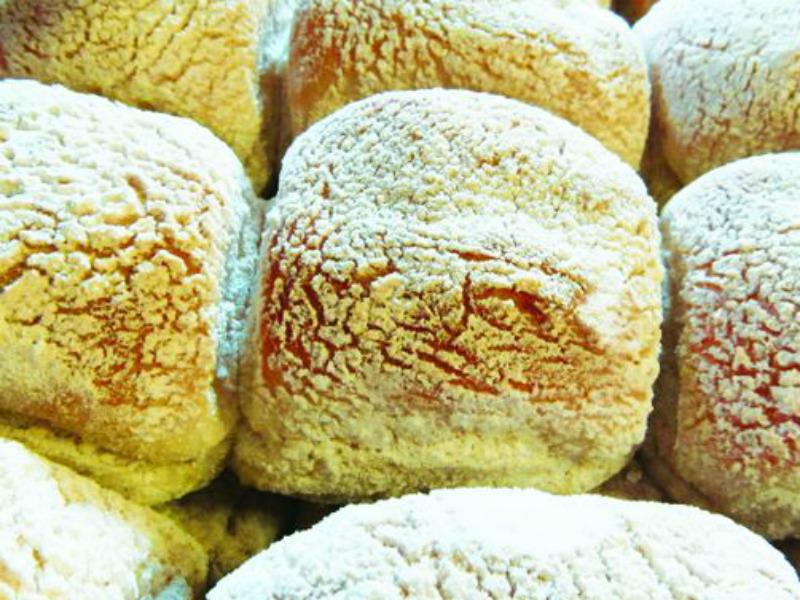 No list would be complete without at least one sweet bread, and Pan de Muerto, prepared and eaten for Day of the Dead celebrations on November 2 in Mexico, is a singular addition.

The bread’s past is murky, but one particularly graphic legend tells of how the still-beating heart of a princess was placed in a pot with amaranth seeds, then eaten by a ritual leader to show respect for ancestral deities. In 1519, the Spanish Army entered Mexico and banned blood sacrifices, so the princess heart instead became represented by this sweetened wheat bread. 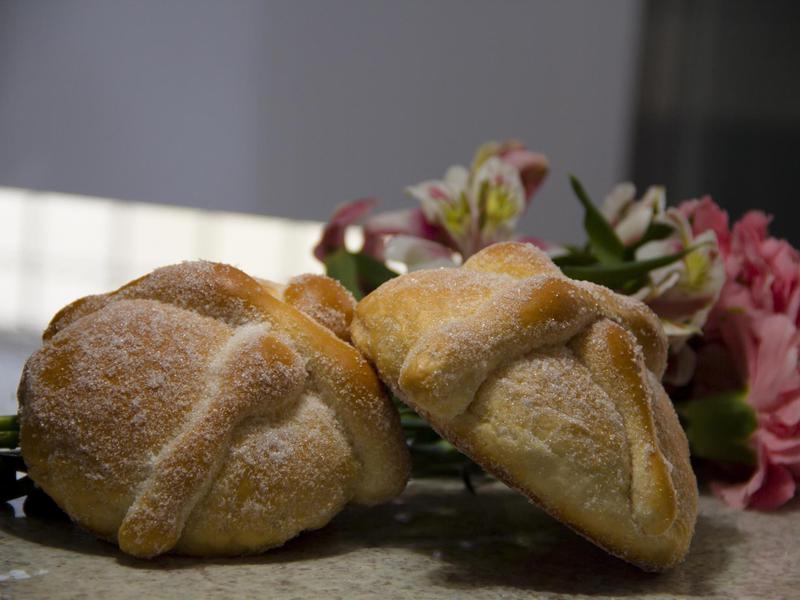 15 Beauty Hacks You Can Do With Good Old-Fashioned Vaseline