It sure looks like Facebook is gearing up to launch a much-awaited feature to its Messenger app. As per the new release note for its latest Messenger version for iOS, a new feature is likely to be listed as coming soon. It also reveals that the app will give its users up to 10 minutes to retract the messages so that the same message can be recalled. However, there is no clear information yet regarding when exactly this new feature will be rolled out to the general users.

This information was reported by The Verge, and it points out that the rollout of the feature could be nearing. The report compares the 10-minute timeline in the Messenger app to that of the one hour period given to the WhatsApp users to delete a message. Although 10 minutes should be enough to erase the messages sent by mistake.

If you can recall clearly, this is not the first time that we are coming across the Facebook Messenger Unsend functionality. We have been witnessing various reports in the past hinting that the platform will get the unsend or delete feature sometime soon. And, it was said that the same has been under testing in October. 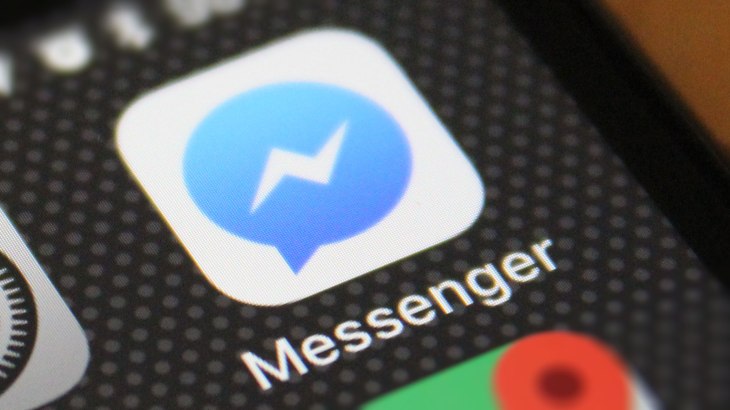 The details regarding this new feature were confirmed when the company’s CEO Mark Zuckerberg confirmed that the users would be able to delete messages quietly. This hinted that Facebook is working on the capability that lets users delete any message they had sent without consent.

Although WhatsApp users get one hour to retract a message that was sent by mistake or unintentionally, Gmail also offers a similar feature, the unsend feature that lets users recall an email at a time interval of 5 to 10 seconds. However, the same functionality on Messenger and WhatsApp differ from that of Gmail because of the little time allocated by Gmail. While the former sends the message to the recipient and then recalls the same, Gmail holds the email in a queue for the chosen time interval before submitting it.

For Microsoft, AI Is About Empowering Billions to Overcome Disabilities