With the world’s best footballers set to battle it out in Russia, find out which young players are tipped to steal the limelight on the global stage. 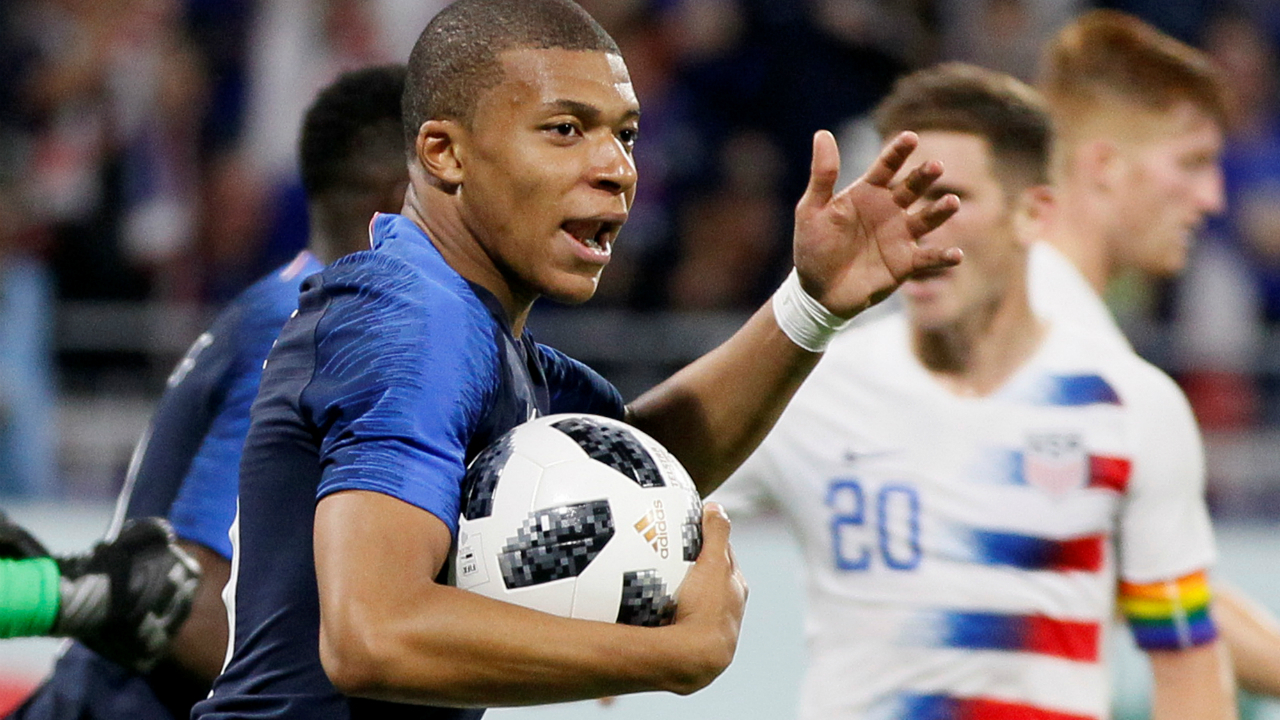 Kylian Mbappe (France) | 19-year-old Mbappe scored 21 times in his first season with Paris Saint-Germain besides chipping in with 16 assists. He has 44 goals from just two seasons in the France Ligue 1 which has led to widespread comparisons to fellow Frenchman Thierry Henry. With an insatiable eye for goal and slick movement on the pitch, Mbappe is definitely a strong candidate for the Best Young Player award in Russia. 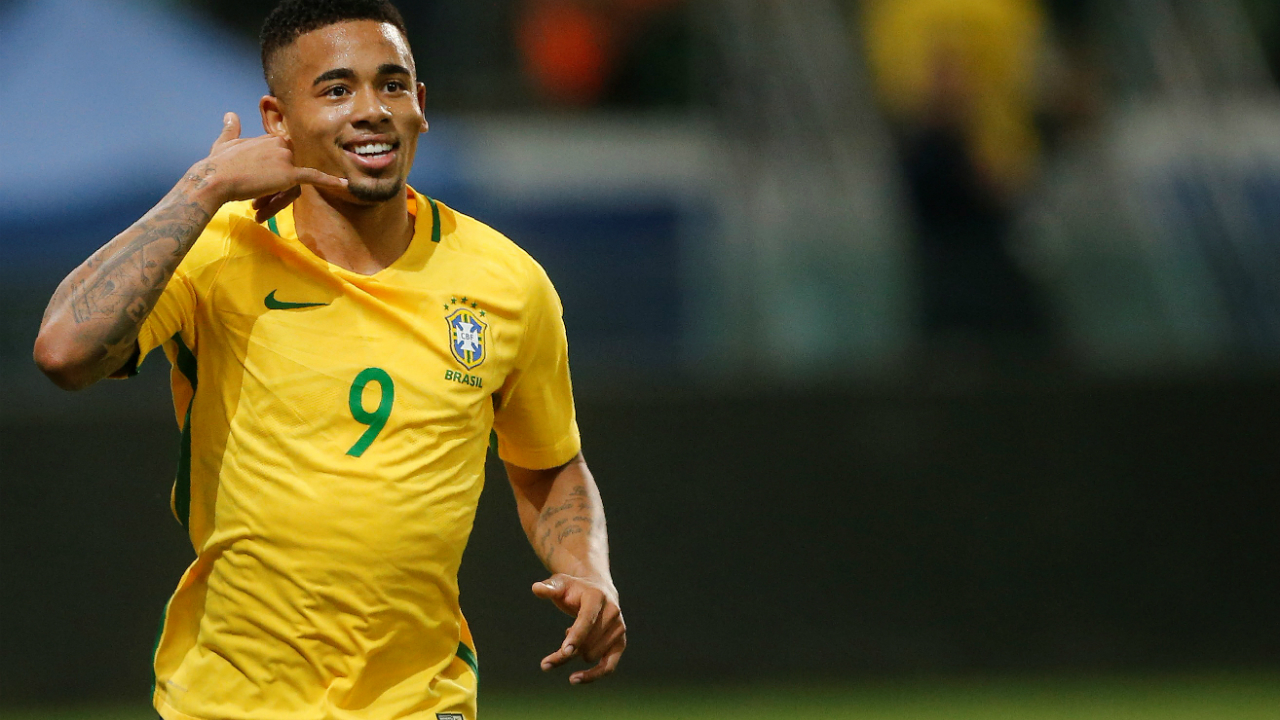 Gabriel Jesus (Brazil) | The 21-year-old starlet comes into the tournament on the back of a title-winning season with his club Manchester City. Jesus scored 13 goals in 29 games in England and already has nine goals in just 15 matches for the Selecao. A versatile forward with searing pace and the ability to shoot with both feet, Jesus is exactly the kind of forward that Brazil has sorely missed in the recent past. (Image: Reuters) Timo Werner (Germany) | The 22-year-old striker has scored seven goals in just 13 games for Germany. He even picked up the Golden Boot at the 2017 Confederations Cup netting three goals and setting up two. Werner uses his raw pace to a great effect, terrorising defenders with his direct runs towards goal. With bags of talent this young German will surely be exciting to watch when the current World Champions set out to defend their title. (Image: Reuters) Marcus Rashford (England) | Rashford burst onto the big league two years ago as an 18-year-old scoring five goals in just 11 games for Manchester United. Still only 20, Rashford has impressed onlookers with his composure and skill on the ball at the highest level. He recently scored against one of the best keepers in the world Keylor Navas, with a fierce dipping strike from 25 yards out, giving coach Gareth Southgate a welcome headache when it comes to picking his starting 11 in Russia. (Image: Reuters) 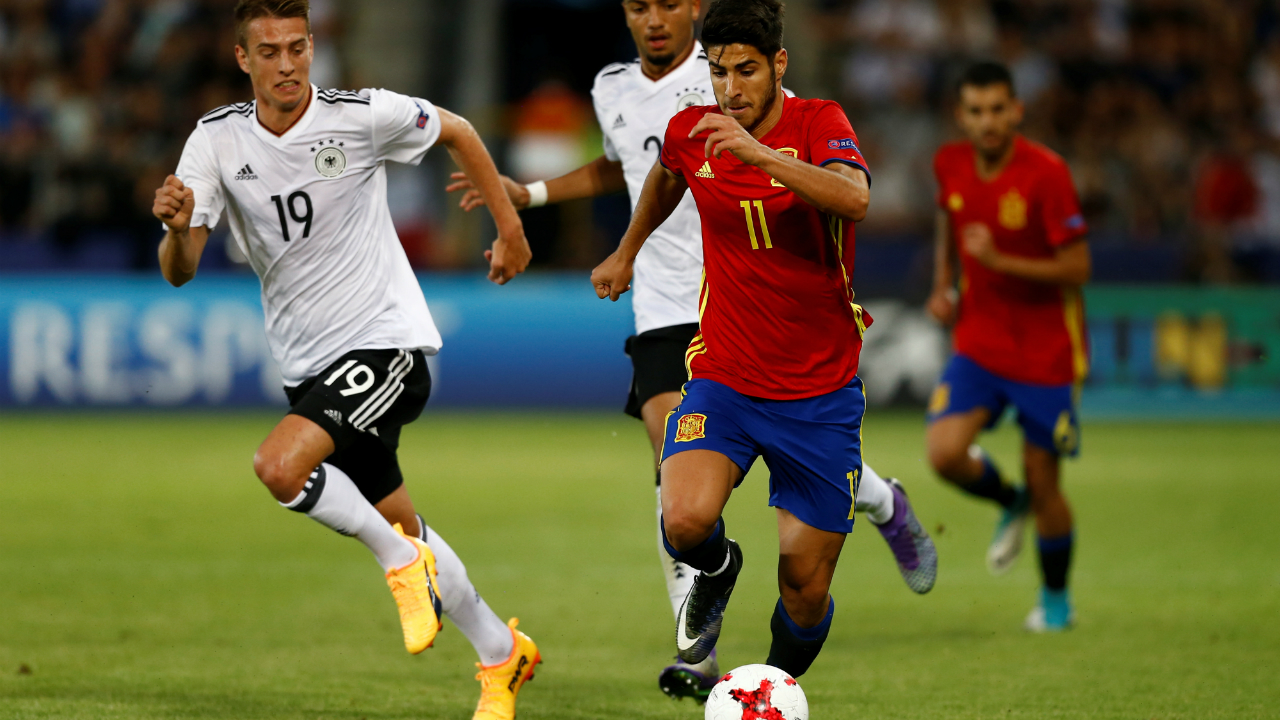 Marco Asensio (Spain) | Playing time is difficult to come by in a star-studded team such as Real Madrid, yet the 22-year-old midfielder made 32 appearances for Real Madrid, scoring six goals and assisting six more. When played on either wing, Asensio is known to leave defenders flat-footed with his lightening pace. He also has a penchant for scoring from long distances having scored four long-range goals with his powerful and lethally accurate shots last season. 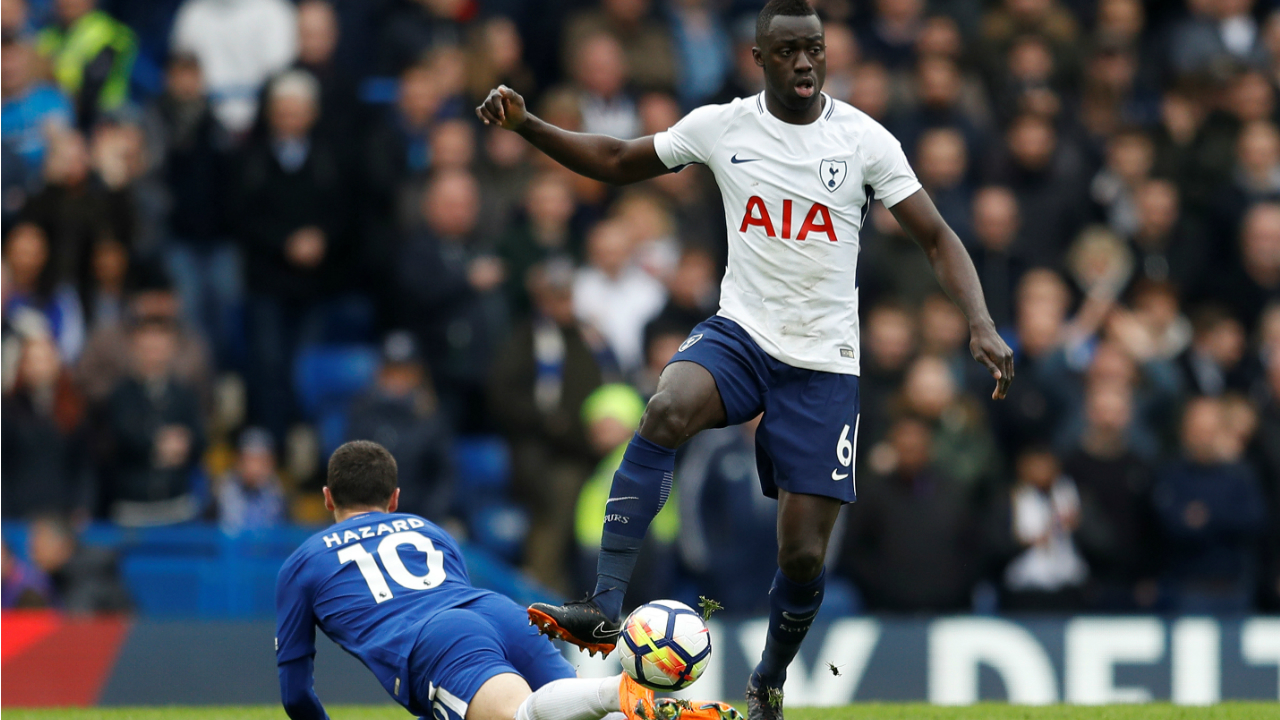 Davidson Sanchez (Columbia) | At 21, Davidson Sanchez has already established himself as one of the world’s best center-backs, with Tottenham Hotspur even spending a club record £36.6 million to sign him from Ajax last year. An extraordinary passer of the ball with great positional defending skills, Sanchez will have a key role to play behind the likes of James Rodriguez and Radamel Falcao. 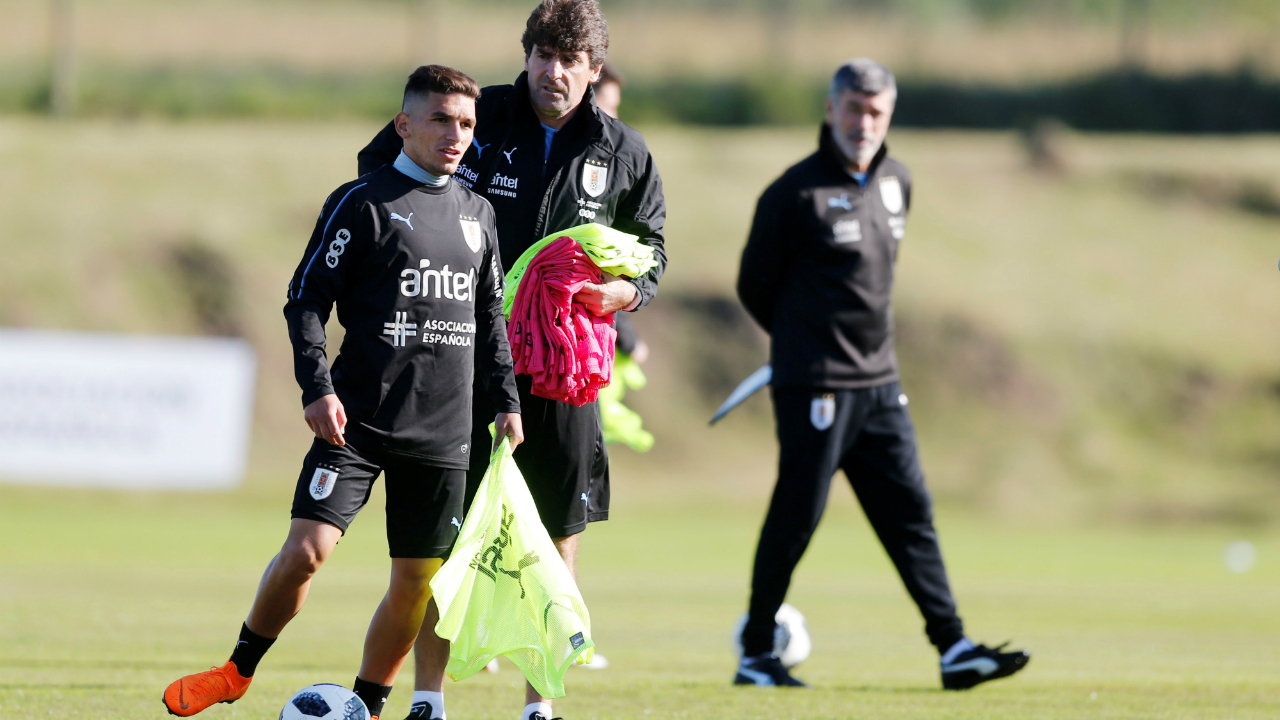 Lucas Torreira (Uruguay) | Only 22, Torreira has already established himself as a mainstay in Sampdoria’s midfield, missing just two league games in two years at the club. Known more for his ability to stop goals, Lucas managed a stunning 101 tackles and 72 interceptions in the Italian league this season. He even scored four goals this term, with one coming in a 3-2 win against giants Juventus. Ousmane Dembele (France) | The fact that Barcelona spent 135.5 million pounds to sign Dembele last year speaks volumes about youngster’s talent. The exciting forward was brought in from Dortmund as a replacement for the Brazilian Neymar, however, a hamstring injury hampered his first season at the club. Having picked up form after his long injury layoff French supporters will be drooling to watch the quick and extremely skillful 21-year-old in action.

Indian Team for World Cup 2019: It’s been a matter of time, this time the Indian players will make a comeback in the ODI World Cup.