Ghost hunting is no longer an activity left only to clairvoyants and experts with specialised gear.

These days, anyone with a penchant for the paranormal can embark on a ghost hunting adventure in cities around the globe. From haunted hotels to abandoned penitentiaries, these sites are sure to thrill and spook even the most unflappable visitors. 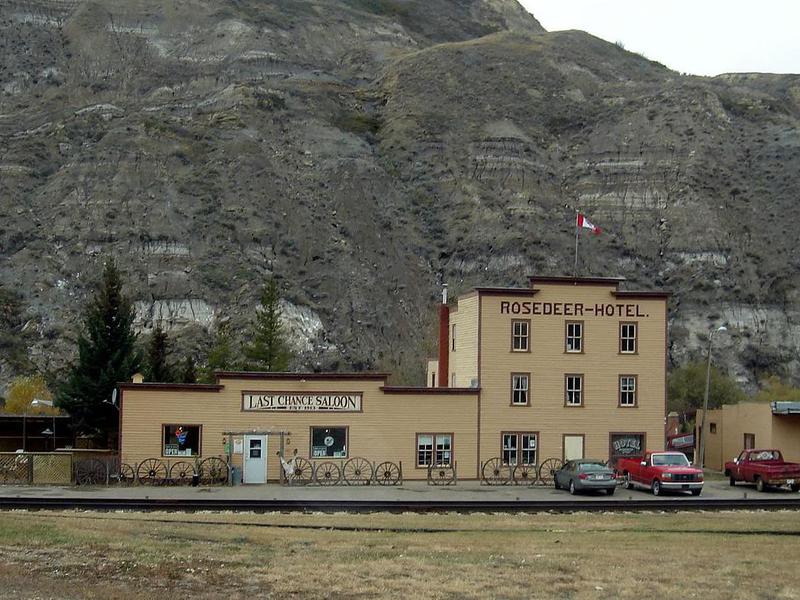 The small town of Wayne in the Badlands of Alberta, Canada was a mining community in the early 20th century and home to the infamous Rosedeer Hotel, which opened in 1913. When the mine closed during the Great Depression, most Wayne residents packed up and left town, according to the Vancouver Sun.

Walk Along New York City’s Boroughs of the Dead 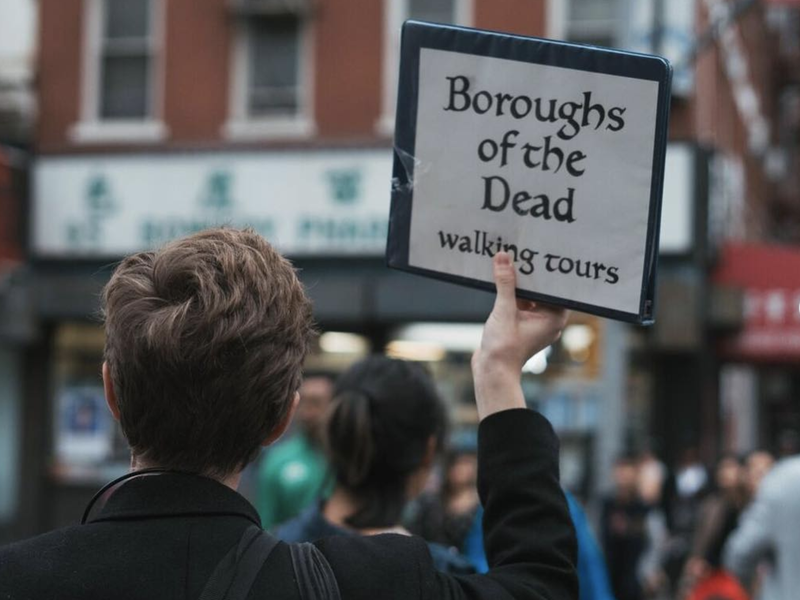 If you think you can only find ghost stories in long-deserted hotels and rural communities, think again. Boroughs of the Dead is a boutique tour company that offers walking ghost tours right in the Big Apple.

7 Haunted Places In Malaysia That Will Scare The Hell Out Of You!

Join in a two-hour walking tour of hand-picked ghost stories through the East Village and Greenwich Village, or visit horror legend H.P. Lovecraft’s one-time home in Brooklyn. In Queens, discover the dark side of Astoria and its history of voodoo, murders and poltergeists. 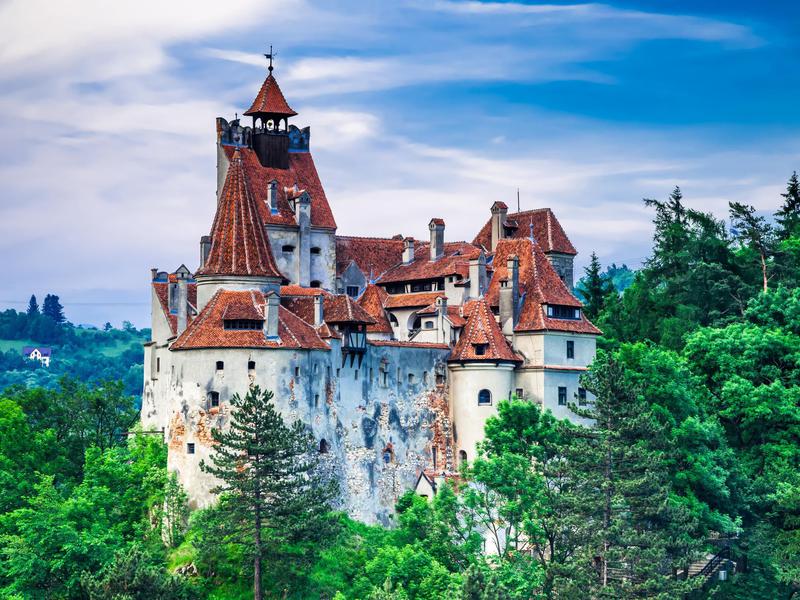 Dracula may be a character from fiction, but author Bram Stoker based the blood-sucking count’s castle on the real-life Bran Castle in Romania.

The medieval castle is a national monument that’s popular with tourists for its lush and mountainous surround landscape, but don’t be fooled by the fortress’s natural beauty. Some locals believe that evil spirits called “steregoi” haunt the area between midnight and sunrise, and Stoker allegedly created the character of Dracula based on this local lore.

But is there any truth to the myths? Find out for yourself with a visit to the castle, which is open daily. You can also learn more about the castle’s history dating back to the 13th century and refuel at the castle’s quaint tea house if you work up an appetite while ghost hunting. 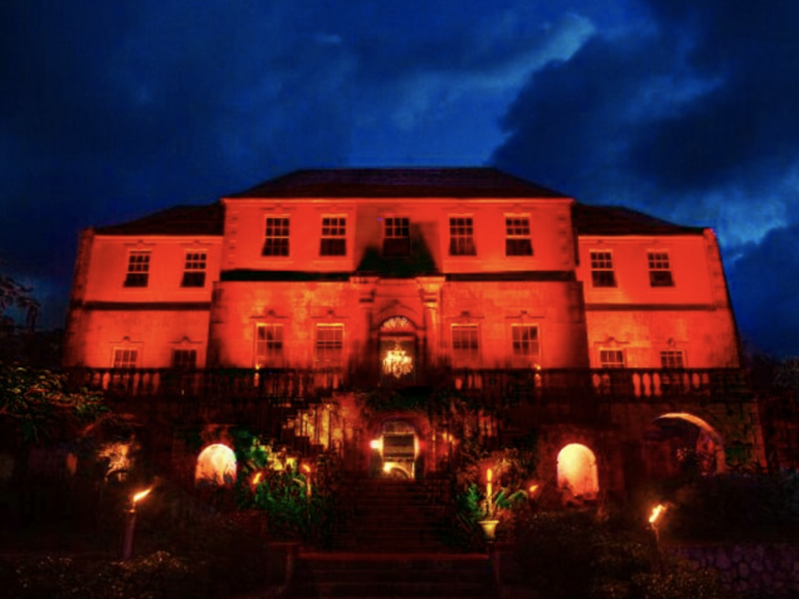 By day, Rose Hall Plantation is home to a stately historic mansion in an idyllic tropical paradise, located in Jamaica’s Montego Bay. But by night, only the brave are willing to venture into the former sugar plantation’s Great House where they may come face to face with the White Witch who haunts the grounds.

Rose Hall offers guided candlelit tours of the haunted mansion. Visitors meander through each room of the house while sipping a rum “Witches Brew” cocktail and learning the legend of Annee Palmer, the aforementioned White Witch, who is said to have tortured numerous slaves and murdered her three husbands on the property.

Go Ghost Hunting Down Under 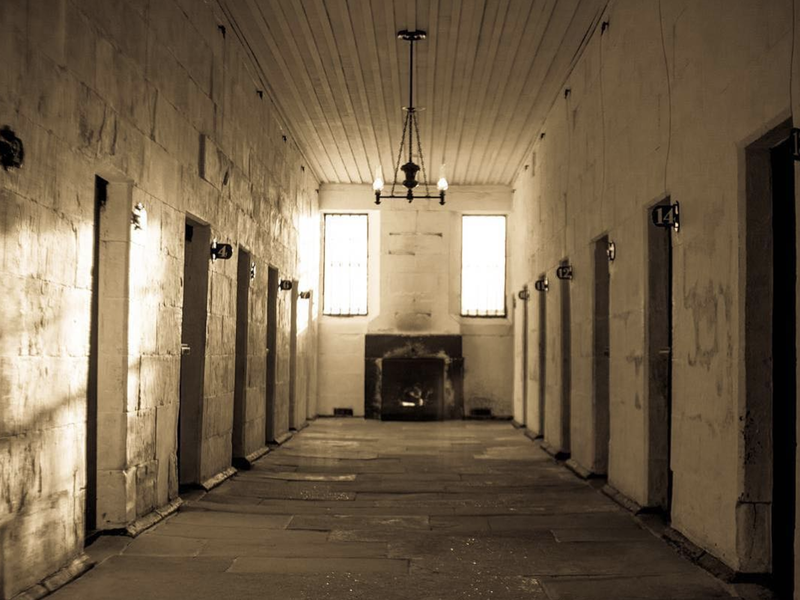 Port Arthur Historic Site is tucked away on the island of Tasmania off the southern coast of Australia, and this UNESCO World Heritage Site was once a penal settlement established by the British Empire.

Today, Port Arthur is an important historic landmark on the island — and it’s also home to more than its fair share of hauntings.

See Ghosts by Daylight in Scotland 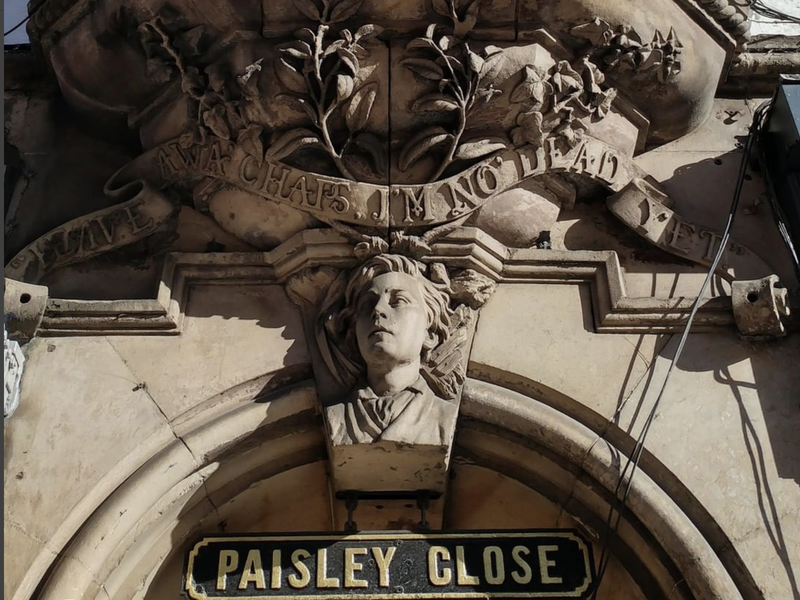 Afraid of the dark? You can still get your ghost kicks before sundown in Scotland. Book a daytime walking tour of the most haunted parts of Edinburgh, because — as Mercat Tours puts it — “things don’t only go bump in the night.”

A cloaked guide will lead you through the eerie Old Town and into the city where you’ll learn of age-old atrocities, from torture to body snatchers. If you’re feeling emboldened by the daytime hour, take heed — Mercat vows that the experience is 100 percent authentic: “There are no tricks or jump scares on our ghost tours.”

A Maritime Ghost Experience in Florida 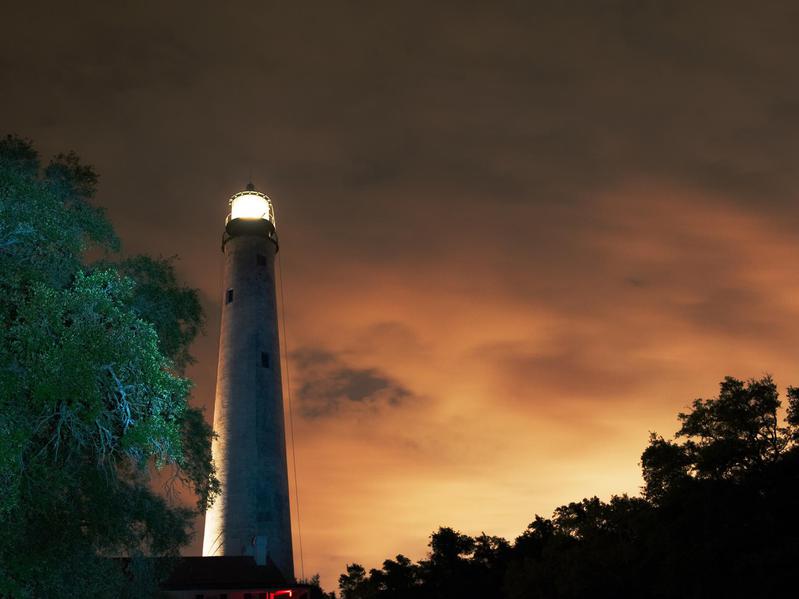 The Pensacola Lighthouse has endured plenty of hardship in its 159-year history: It survived gunfire during the Civil War, was struck by lightning twice, and even came out unscathed after an earthquake. But the lighthouse can’t quite shake the ghostly inhabitants who are allegedly haunting the premises even today in north Florida.

The lighthouse has been featured on the Travel Channel and investigated by SyFy Channel’s “Ghost Hunters” for its paranormal activity, and today, visitors can join in the ghost hunt with a tour of the Keeper’s Quarters.

Visit the Wild (and Haunted) West 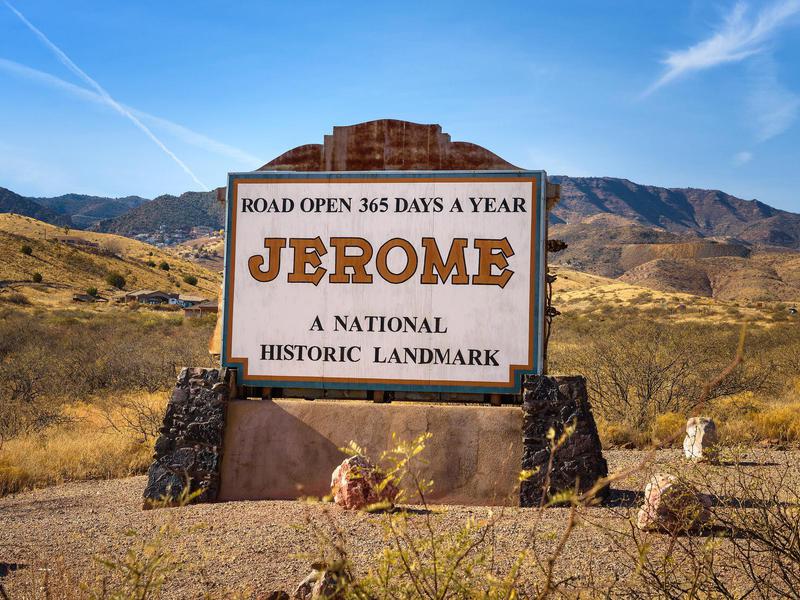 In Arizona, the “wild west” takes on new meaning with a slew of ghost tours and unexplained incidents that many attribute to ghosts and their kin.

In Jerome, two- and four-hour walking tours bring guests through the old mining town where the ghosts of characters like Headless Charlie and the spirit of a slain prostitute are said to haunt visitors. In Old Brisbee, visitors say they’ve felt the presence of a ghost cat who starved to death in a saloon more than 100 years ago.

YOU MAY ALSO GET MANY MORE VIRAL CONTENTS ON OUR TWITTER HANDLE JUST CLICK LINK TO SEE!

Temples in Canada: 9 Places That Are A Testament To This Country’s Diverse Culture