Since this update is believed to be based on Android Oreo, there is a possibility that Realme probably wants to push this release prior to seeding Android Pie for its devices.

Realme has recently revealed about its plan to release Android 9 Pie for two of its devices, Realme 1 and Realme 2, on its Twitter handle, but pulled out that tweet to the utter surprise of Realme fans, who are now wondering if the update is even ready.

Realme’s tweet was a welcome sign showing the seriousness of the company for software updates, but deletion of the tweet has made the company watchers believe if the erstwhile Oppo subsidiary has failed to make enough headwinds with its forked version of Android Pie.

Recently, Realme started pushing out November security update for Realme 2 and Realme C1. Madhav Sheth, CEO of Realme Mobiles, has told BGR that the company is working on ColorOS 5.2 for its smartphone lineup. 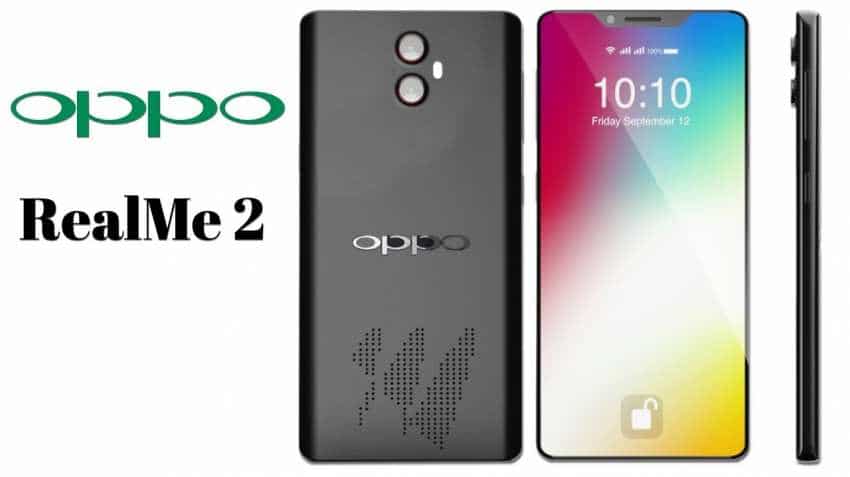 Since this update is believed to be based on Android Oreo, there is a possibility that Realme probably wants to push this release prior to seeding Android Pie for its devices.

Software updates have been a real pain for most Android smartphone users, as Budget device makers like Xiaomi, Oppo, Vivo and Honor do not have a track record when it comes to software updates. Notably, Samsung, which is the largest smartphone brand in the world and maker of some of the most popular Android devices, has also been sloppy in this regard. Some of its flagship devices received updates nearly a year after Google first makes the update official.

Meanwhile, Realme is all set to launch its next smartphone, Realme U1, exclusively on Amazon India on November 28. The new device will be the world’s first smartphone to be powered by the latest MediaTek Helio P70 Mobile Platform.

You will be banned on WhatsApp if you did these things; why you should worry and what you should do